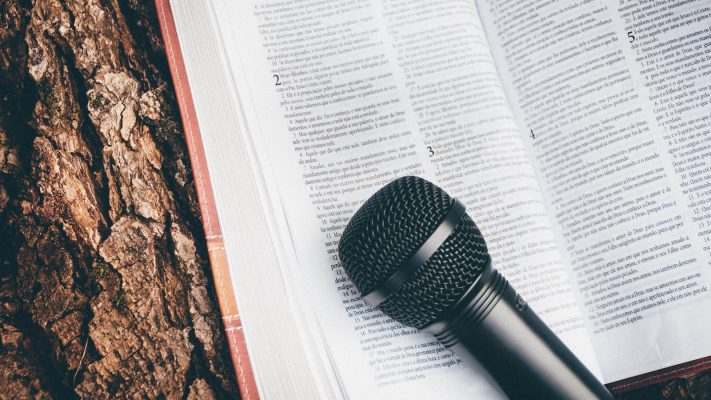 This study has already ended, but you look at the online study, here. It had the following priorities:

The Triathlon Research team gratefullyacknowledges and is happy with the enormous level of support that was received for the online survey. Thanks to your help, the world’s largest long-distance triathlon study was successfully conducted. The excellent quality of the data that were furnished to us by the survey participants allowed for meaningful statistical analysis. Thank you for your support!
Under this link you can find some of the analysis of the data from the long distance triathlon online survey. We ask for your understanding that, to protect your personal data, for the time being, only triathlon training related data can be revealed here.
Auswertung - Lang (Dissertation)
Auswertung - Mittel
Auswertung - Kurz
Detaillierte Auswertung (Histogramme)

Although males dominate the field of a long distance triathlon, “ironwomen” clearly “bob up” more than their male counterparts. Women are more diligent than men both in their discipline-specific training (as shown by their training ranges) and in their strength and mobility training. It is only as regards cycling training and in the weekly running volume (km) that this is only a tendency as opposed to a statistically significant difference.

As far as triathlete´s training habits are concerned, we should like to point out an interesting fact. Although long-distance triathlon places the highest demands on the passive musculoskeletal system and its supporting function, almost 50% of the athletes who were surveyed fail to include balance, stabilisation and or strength related exercises in their training plan. The remainder of the athletes who were surveyed did so, on average, less than once a week. Key stabilisation training of the pelvic or leg muscles (so called “leg axis training”) is neglected, with the average training frequency of it shown to be only 0.4 times a week.
Only 50% of the triathletes who were surveyed have ever training that was specific to improvement of their swimming technique, and only 20% were in receipt of professional training by a qualified coach. Most often, a workout plan is used by a bike trainer.
About half of the athletes spent up to 20% of their swim workouts training with paddles. Mostly the sets or sessions in question also involved the use of a pull boy. There was a statistically significant trend / relationship between the use of paddles and pull-boy and the onset of shoulder discomfort. Shoulder discomfort (20%) followed by cervical spine and elbow problems (2.5%) are the most common swimming-associated symptoms of training maladaptation. In addition, up to 10% of the athletes surveyed are repeatedly plagued by athlete’s foot (10%), chronic colds (9%) or chlorine allergies (9%).
Almost every long distance athlete (90%) believes that he or she has a road bike that is optimally adapted to his or her size, and regularly uses “aero” handlebar. The most common cycling related injuries are traumatic, with bruising / sprains in the shoulder and hip area just under 10%, followed by split-core clavicular? fractures (4%) and finger fractures (3%). It is also interesting that 16% of men and 32% of women have genital problems. Spinal column problems are the most common cycling-related symptoms (cervical spine 30%, cervical spine 35%). The data show a significant association between female gender and the occurrence of spinal problems (cervical spine 50%). The spinal complaints usually occur within training, but this finding can be explained by the much higher number of hours that are spent training as compared to competing. Although nearly half of all athletes with spinal problems do not undergo treatment for them, about 70% of the athletes surveyed can resume training after a three-day break.
With regard to complaints during running training, the occurrence of traumatic injuries is almost negligible here. Running problems are almost always associated with overuse, as this study also shows. Thirty four percent of the study athletes have incurred achillodynia at least once, 29% have exhibited pain behind the kneecap (so called “Runner’s knee”), and 28% have evidenced pain on the outer edge of the knee (i.e. iliotibial band syndrome). A further 14% have had problems with the soles of the(ir) feet (plantar fasciitis), and 4% reported metatarsal stress fractures. Among other things, statistically significant correlations can be found between the presence of leg length differences, ankle instability/ dysphoria, sub-optimal shoe material, older age, female gender, high exercise volume, and either the presence of preexisting injuries and or the occurrence of these injuries.
The majority of the athletes concerned prefered visiting a physiotherapist or masseur to other available treatment options. About half of the athletes suffering from knee problems reported being able to resume training after about one week. Problems with the Achilles tendon, however, proved to be more protracted issue. Nearly two thirds of athletes with achillodynia could not regain their usual training level after a week’s break from training. 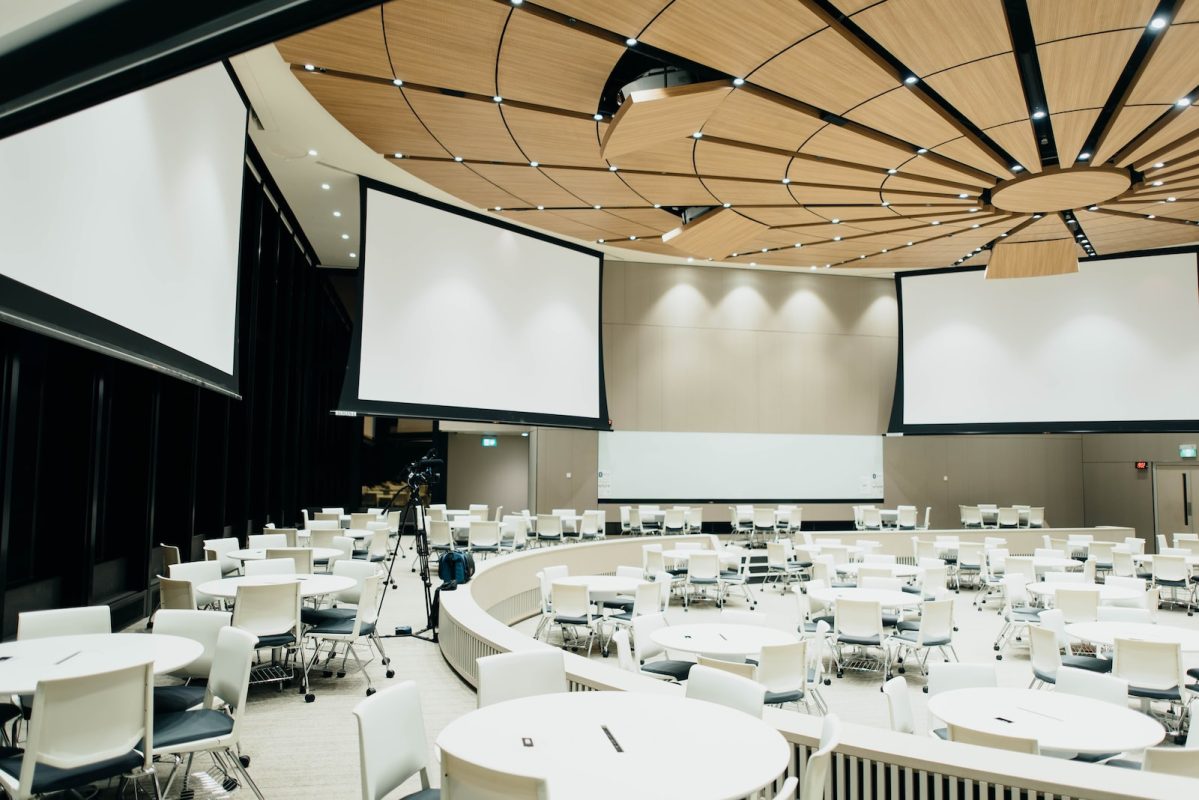 The world´s triathlon elite met in Cascais / Portugal for the Global Triathlon Conference from 31st August to 01st September 2017. Physicians, scientists and top coaches in the field of multi-sport presented their latest findings in both lectures and discussions. This was also the year that our fluidlife boss MMag. Dr. David Höden, was one […]

From 26.-29. July the triathlon research team was, with two presentations, at the 18th Annual Congress of the EUROPEAN COLLEGE OF SPORT SCIENCE in Barcelona. This round was completed in conjunction with the Triathlon expert and coaching colleague Sebastien Heider from St. Pölten. Three thousand active participants from all over the world presented new findings […]

From 7 to 9 February, the cream de la crème of triathlon met at the 2nd ITU Science and Triathlon World Conference in Magglingen, in the Swiss Olympic training centre. The Triathlon Research team, with two poster presentations and a lecture, was Austria´s only active representative. The relaxed, informal atmosphere- that quickly made the fine […]